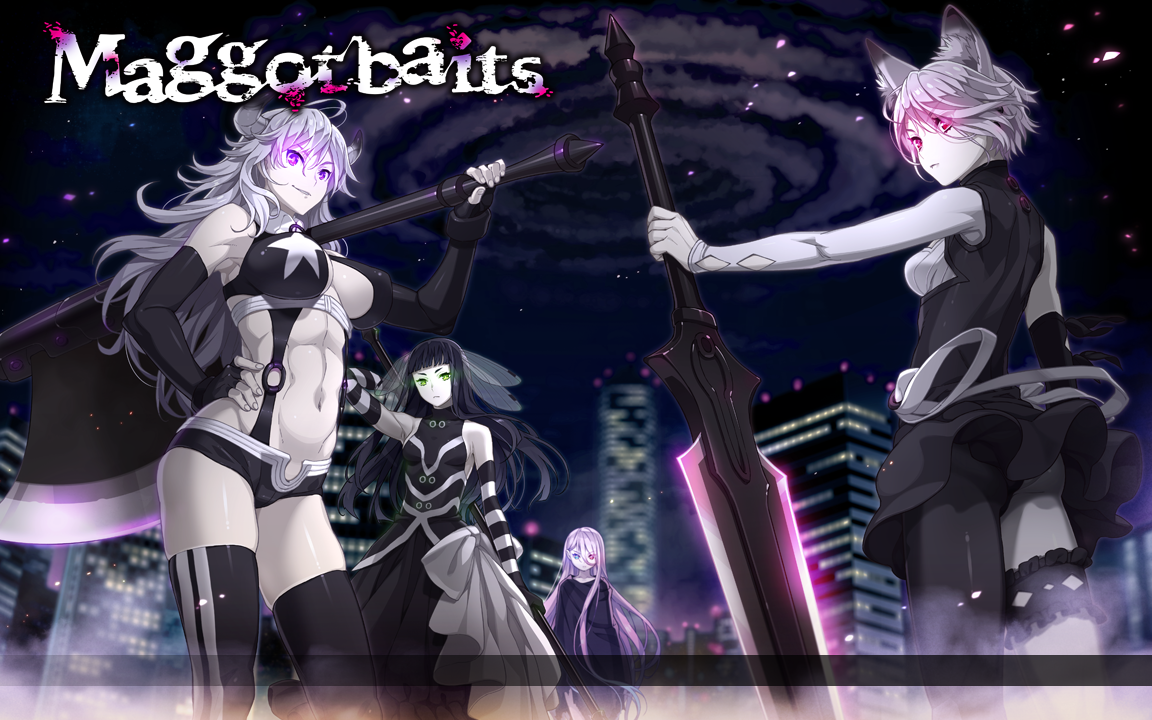 Maggot Baits is something of a Holy Grail of dark eroge, highly anticipated guro fans within the Western VN community and often hyped as possibly the greatest achievement of the company that produced it, Clock Up. As one the most gruesome VNs ever produced, and quite likely the most brutal one ever brought to the West, it contains dozens upon dozens of violent sex scenes, all accompanied by intricate CGs, with small variations in them so numerable that they sum to nearly 2500 unique illustrations. All of that placed in a highly-unique, modern-fantasy setting populated by amazingly-crafted characters and tackling interesting philosophical and religious topics. While it’s pretty much the furthest possible thing from what I usually write about on this blog, few games intrigued me as much as this one, particularly after my inconsistent, but extremely interesting experience with Clock Up’s another famous title, euphoria. Everything I’ve heard about Maggot Baits suggested that it was both more extreme and overall better than studio’s other bestseller, and after reading it to completion, I felt the need to share my thoughts about it in detail. Both because it’s a pretty fascinating case of strengths and pitfalls of this breed of eroge, and to warn those interested in it as a piece of storytelling – while in many ways an incredible achievement, this game is extremely hard to recommend for a “normie” reader such as myself. Why is that exactly?
Before I go into story details, it’s most important to deal with Maggot Baits’ greatest issue – its structure and general storytelling formula. This game is, at its core, a guro nukige and it’s incredibly dedicated to this template. It throws h-scenes at you at very consistent intervals, disregarding whatever might be going on in the story and sacrificing any sense of pacing or tension so it can constantly offer a new piece of violent hentai. Quite often, the scenes are not important for, or even directly connected to what’s happening in the plot, pretty much pausing the whole narrative to insert a new piece of fanservice. In this, it goes even further than euphoria, which did a much better job intertwining its scenes with the story and had a bit more restraint in the most dramatic and meaningful parts of the plot. Maggot Baits even goes to the length of adding a major side-branch in the first chapter of the story, which is nothing but 3-4 hours of futanari porn leading to a bad ending. All of it narratively empty and pretty much derailing your experience if you expect any kind of interesting reveals or a meaningful conclusion within it. I still don’t understand why it was a part of the main story, and especially inserted so early in the game, before you build any connection to the characters involved or can understand the full implications of what is happening in those scenes. 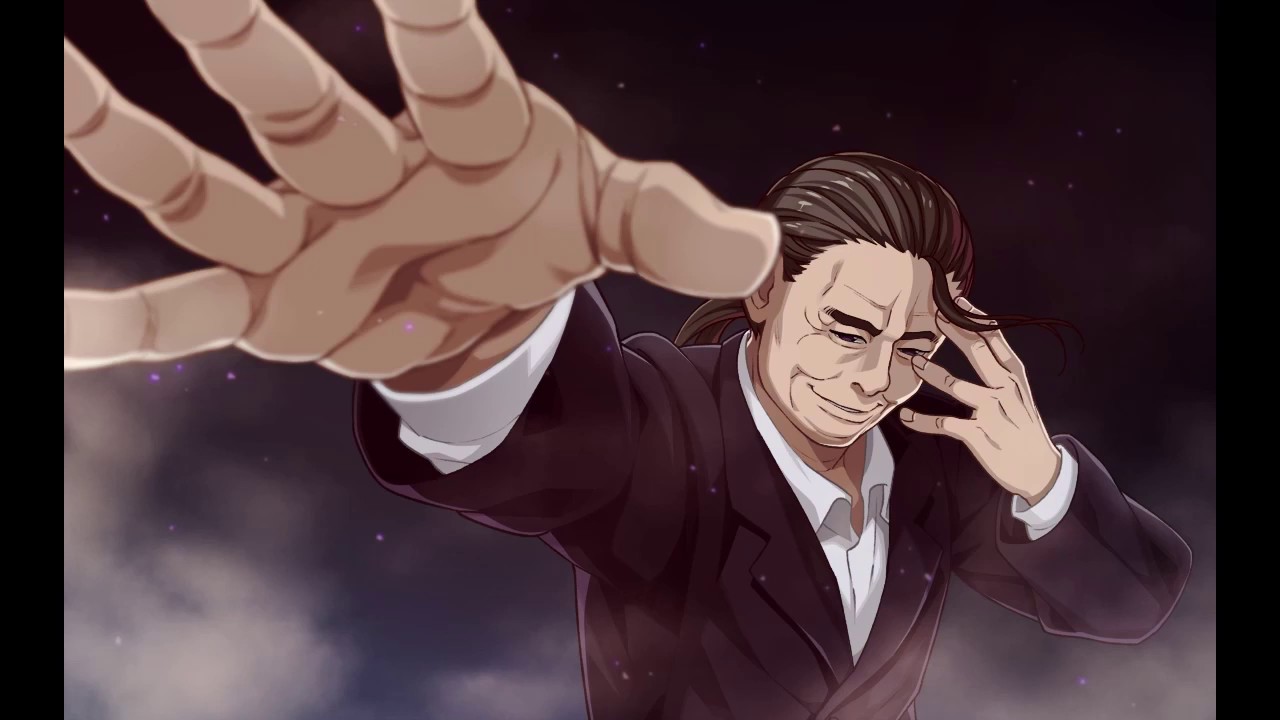 Cons:
- No consideration for pacing
- …like, none at all
- A lot of h-scenes feel forced and repetitive

Liked what you read?

Plk_Lesiak
I'm an otaku whose passion for anime artwork and narratively-driven games led him to embracing visual novels over any other kind of media. For a few years now I'm exploring the genre, sharing my thoughts and trying to promote exceptional titles within the niche – EVNs in particular, as the negative stereotypes and prejudices within the JP-oriented VN community often prevent them from being fully appreciated. Outside of my otaku hobbies, I've been involved in academic research on popculture and fan communities, associating my MoA and PhD (currently on hold) projects in sociology with those topics. My passion for VNs fueled both my blog and many of my university projects in the past, and I hope I'll be able to continue using it for both in the foreseeable future.